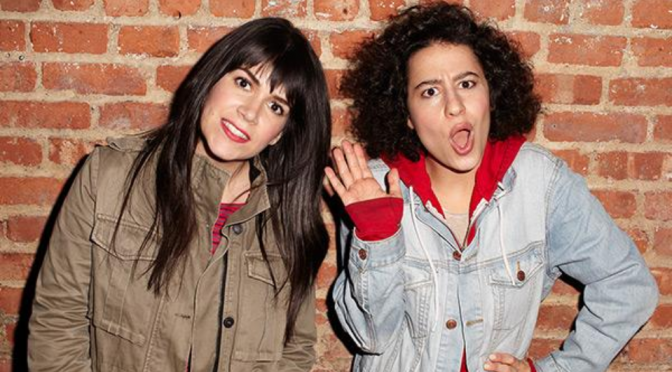 Nicki told us that we absolutely HAD to watch this show calledÂ Broad City and honestly, it was like she was telling me I had to absolutely try kale salad. Â Like, uh, please stop. Â But then, THEN, there was a moment one night as Larry & I were getting ready for bed and had Comedy Central on before the Daily Show (asÂ 30 RockÂ famously said one time, “like 2 Jews laughing at the Daily Show” – yes, that’s us) and I managed to catch the end of a show where these 2 girls were talking about what they might have done sexually with the 2 guys they were just with. Â It was one of the funniest things I’d seen in a long time. Â If you ever see the ending tag of the 5th episode, called “Fattest Asses”, you’ll know what I was talking about. Â  Â And why I had to know more. Â And why I also had to apologize to Nicki as she was so right.

Turns out this wasÂ Broad City, the epic-ally funny show from Abbi Jacobson and Ilana Glazer, based on their web-series and now an actual series on Comedy Central. Â It’s about two 20-something girls living their lives in NYC and holy god, it is hilarious. Â I don’t even know how to describe it, but these two are best friends through thick and thin, whether it’s navigating how to interact with the hot neighbor, doing your own taxes, trying to get out of NYC for a wedding, or most recently, in last night’s episode, trying to find a new apartment. 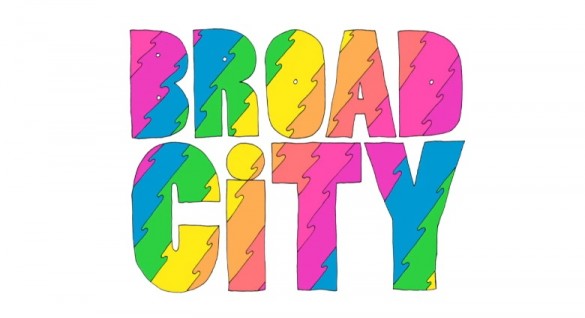 From the first episode on, it’s hard not to be entertained by each 22-minute volume of hilarity. Â I’m devastated that the 10-episode 1st season is about to end next week….but you know me, I’m definitely buying this to keep as the humor is just so good. Â And I LOVE THESE GIRLS SO MUCH.