So tonight’s episode of Jeopardy! was the one in which I saw the Returning Champion win his episode, and it is now very surreal to realize the NEXT EPISODE OF JEOPARDY! WILL BE THE ONE THAT I AM ON.  I can’t wait to un-hide the posts I’ve written about my experience.

And this has been an interesting Thanksgiving episode thus far.  It was a small affair with me, Larry, and my mom, and the food all came out pretty damn great.  But our kitchen sink decided to stop draining water shortly before mom came over and before Larry had started to cook. FUN.  Then today, while we were relaxing and watching the Blu-Ray of the Beatles’ 1 that Larry had gotten me as a gift for my birthday last year, our fucking TV shorts out.  IT SHORT THE FUCK OUT.  We’ve had it for just under 3 years at this point, and it’s still a great TV.  So after considering maybe just going and getting a new TV, instead I ended up calling a TV repairman service and after describing what we had seen (freakin’ SPARKS had shot out from the back of the TV where the power cord connects to it), they have to order a new power thing and so I’ve got an appointment on Friday to have it repaired.  No Big TV for a week.  Happily, we have TVs in both the office and the bedroom, so it’s not as if we have to talk to each other that much, but our living room is now a place for rest and contemplation.  FEH. 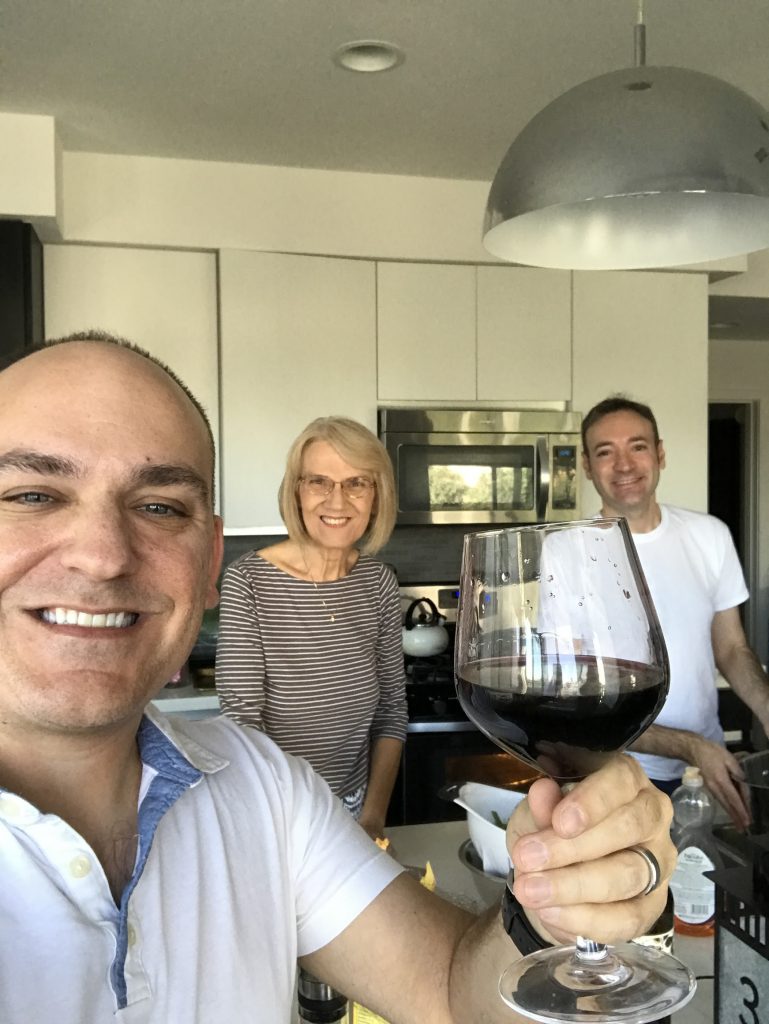